The Economics of Slavery in the United States 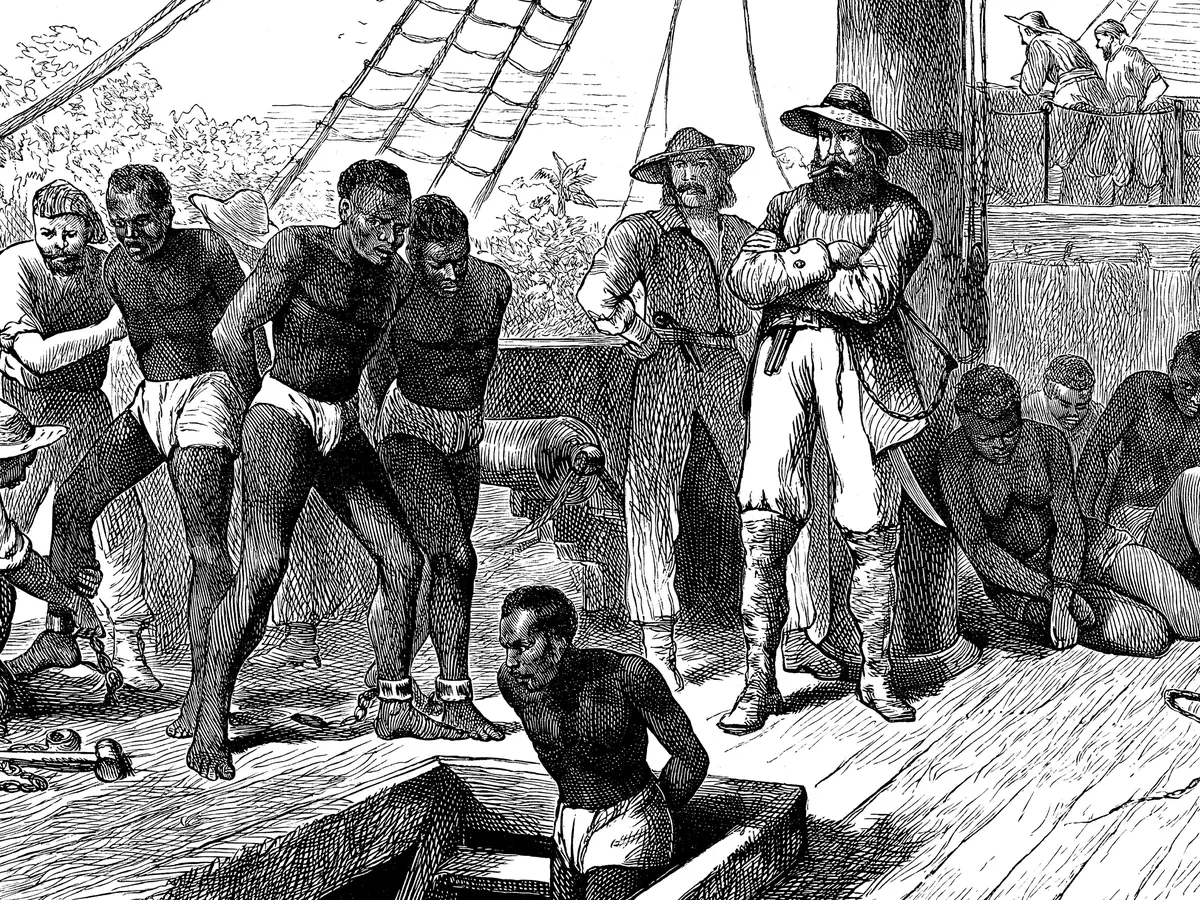 The US economy and its development today is a reflection of the prosperity it attained by building a slave economy in the 17th and 18th centuries. The occupational transition that every developed country undergoes, i.e., movement from an agrarian to a manufacturing economy to finally engaging in the service sector was possible for the US by enslaving millions of people, especially West Africans, and augmenting an agricultural base with minimal or no labor costs. It is irrefutable that slavery can never be morally justified. Indubitably, slavery is one of the biggest sins that the human race has committed, but when viewed from an economic perspective, slavery is one of the building blocks of the economies of the Western World. If the Confederate Nation or the South (regions where slavery was practiced extensively) was regarded as a separate country, it would have been the fourth richest nation in the world.

My hypothesis is as follows: if not for the Civil War which helped in abolishing slavery, would the persistence of slavery had made the US economy richer than it is now?

First, it is important to understand the degree to which slavery was practiced in order to solve the above hypothesis. Slavery was the most significant investment made by plantation owners during the Pre-Civil War period. In the 18th century, around 9.5 million slaves were imported into the Atlantic Slave Trade. As the quantum of imports kept increasing, the slave population also increased as the plantation owners ensured breeding within the slaves and also made the status of slave heritable by birth. More than 50% of the US’s exports to the rest of the globe was cotton, which is one of the primary crops produced by the slaves. Despite being majorly industrialized, the North, which had criminalized slavery, made lesser contributions to the economy when compared to the South. All in all, slavery worked out well for the economy for around 200 years.

However, there was no sustainability in the concept of slavery. Even with the absence of the Civil war, slavery was self-destructive. Eventually, any economy will have to shift towards mechanization to enhance the production process. The economy was reliant on slavery to such an extent that the invention of machines furthered the demand for slaves. For example, the invention of the cotton gin, which was meant to replace the slaves, ended up increasing the overall demand for cotton, thereby increasing the demand for slaves as well. Moreover, a great proportion of the slave owner's capital was tied up in slave employment, with very little left to spend on physical capital accumulation.

In the words of Adam Smith, the key elements in the growth process are the nature, accumulation, and employment of stock, the lack of which would not have ensured long-term economic development. The year-round cultivation and harvest that the slaves were engaged in had also led to soil exhaustion. Most importantly, the poor working and living conditions of the slaves led to the degradation of the quality of labor.

As the Schultz theory of Human Capital suggests, when humans are treated as a unit of capital, continuous investment in health and education is necessitous to tap into the growth potential of an economy. However, enslaving people meant snatching away their privilege to live like a human and commoditizing them. Slaves were treated maliciously by their owners. They were forced to stay in dingy sheds, lashed when their daily targets were not met, sexually abused, shot, or sometimes even hung to death and the bitterest pill out of all was the fact that it was legal to treat slaves this way. In fear of retorting against them, the idea of literacy was stripped from the slaves. It was not ‘imperative’ for the slaves to be educated since they were equated to farm animals. Educated slaves, as perceived by the owners, would be insolent and cocky. Such harsh discrimination of African slaves also created a state of inequality, which has always proved to be a hindrance to development.

The ramifications of slavery are felt by the US economy to this day. If not post-Civil War, slavery would have been abolished eventually as it would not sustain in today’s welfare-oriented world. However, housing segregation, race-based labor discrimination, systemic racial oppression towards blacks are still some of the socio-economic issues that deter the US’s economic development. From the 18th century slavery to the Civil Rights Movement to today’s revolutionary Black Lives Matter movement, the Africans-Americans have come a long way in their pursuit of equality in society. Yet, the upward economic mobility of the community has been a herculean task till now, thanks to a history of enslaving them!

As established before, the existence of slavery for the two centuries that it prevailed had quite a positive impact on the US economy. However, it is fair to say that its persistence beyond the Civil War would have been economically disastrous. The whole concept of slavery would have been proved unsustainable over time, not to mention, given rising to an inhumane, unproductive system.