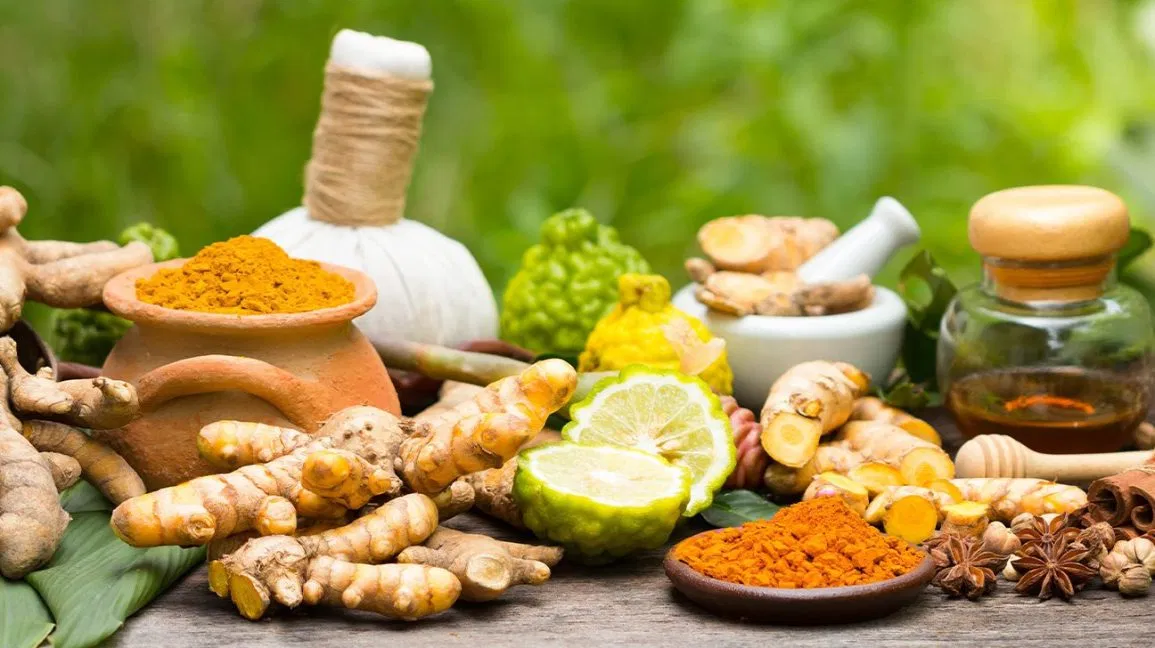 Ayurveda dug deep roots in religion and healing processes before the emergence of modern medicines. These traditional home-remedies have existed for centuries. There is a fascinating story in the ancient Sanskrit epic of Ramayana that led people to believe in the power of Ayurveda to heal wounds. The story starts with Ravan's son Indrajit, attacking Lakshmana with a powerful weapon, and wounding him. Hanuman helped Lakshmana by fetching herbs (Sanjeevani plants) from Mount Dronagiri located on the slopes of the Himalayas. The herb there was considered to be magical as it could cure a person completely. This event foreshadowed the use of Ayurveda by millions in the future.

In present times, it's reckoned that Ayurveda has the potential to reach 14 billion dollars in 2026. It is a part of the Individual and Family Services industry which is among the top 5 fastest growing industries, as reported by the U.S. Bureau of Labor Statistics. The global Ayurvedic products market is valued currently at $4571.7 million, coupled with a Compound Annual Growth Rate (CAGR) of 12% from 2021 to 2026.

Ayurveda is a substitute for medicines constituted of chemicals with its historical roots in the Indian subcontinent. The products are advertised, as organic remedies, substituting the physician-recommended medications. These ayurvedic medicines use natural ingredients and are consumed customarily. Local vendors selling at corners of the streets in India spread the message that Ayurvedic medicines could erase all health problems through natural remedies. These attracted massive crowds in search of affordable medications and traditional home-made recipes.

Countries like India, Indonesia, Myanmar, and Sri Lanka have the highest share of ayurvedic medicines. India accounted for the largest market with over $1,200 million in terms of market value and $65 million in exports in 2017. These mind-boggling figures have boosted the prominence and growth of the industry.

Patanjali is one of the significant stakeholders of the Ayurveda Industry and a contributor to the emerging popularity of this lost industry. Baba Ramdev, CEO of Patanjali Ayurved Ltd., is a prominent health figure in the world of health and fitness. He made yoga more popular by making people aware of the benefits to our bodies. Using his fame and popularity among society, he initiated the brand Patanjali luring in people who were inspired by yoga and wanted to connect with the surrounding nature. Patanjali now leads the Ayurvedic industry in India.

The Future of Ayurveda

Despite the recent headways made by the industry, its products have encountered issues with drug regulators over approval for products.

A study published by the Journal of American Medical Association (JAMA), indicated that one-fifth of the U.S. and India manufactured Ayurvedic products bought on the Internet had detectable lead such as mercury and arsenic. These metals were in massive amounts which could harmfully affect our health.

"Consumers should know that Ayurvedic products are generally not reviewed or approved by the Food and Drug Administration (FDA)," says Mike Levy, Director of the Division of New Drugs and Labeling Compliance in the Office of Compliance, part of FDA's Center for Drug Evaluation and Research (CDER)."

The European Union went a step further by outrightly banning the use of Ayurvedic medicines.

Still, thanks to rising demand in India and South Asian countries, the industry will witness a 16 % compound annual growth rate (CAGR) from 2018-2023. The increase is forecasted since more people are looking towards chemical-free medicines. Moreover, the treatments are vastly affordable, resulting in more than 75% of Indian households using Ayurveda. With more people searching for alternatives to allopathy, Ayurveda will rise in significance in the coming years.

I am a rising sophomore in high school and a writing enthusiast who is driven by curiosity to write about economics, inspiring people, and history.