Against the Tide: Diana Strassmann on Feminist Economics

"All of us, if we get old enough, need to be taken care of."

Welcome to the first of many posts in the Against the Tide series!

We’ll be covering stories of remarkable people from all across history and celebrating their work. These are individuals who have challenged conventional ideas, brought to the world novel changes, and have gone against the tide!

In our pilot post of this series, we cover the story of Professor Diana Strassmann, Rice University Professor and Founder of the journal, Feminist Economics. 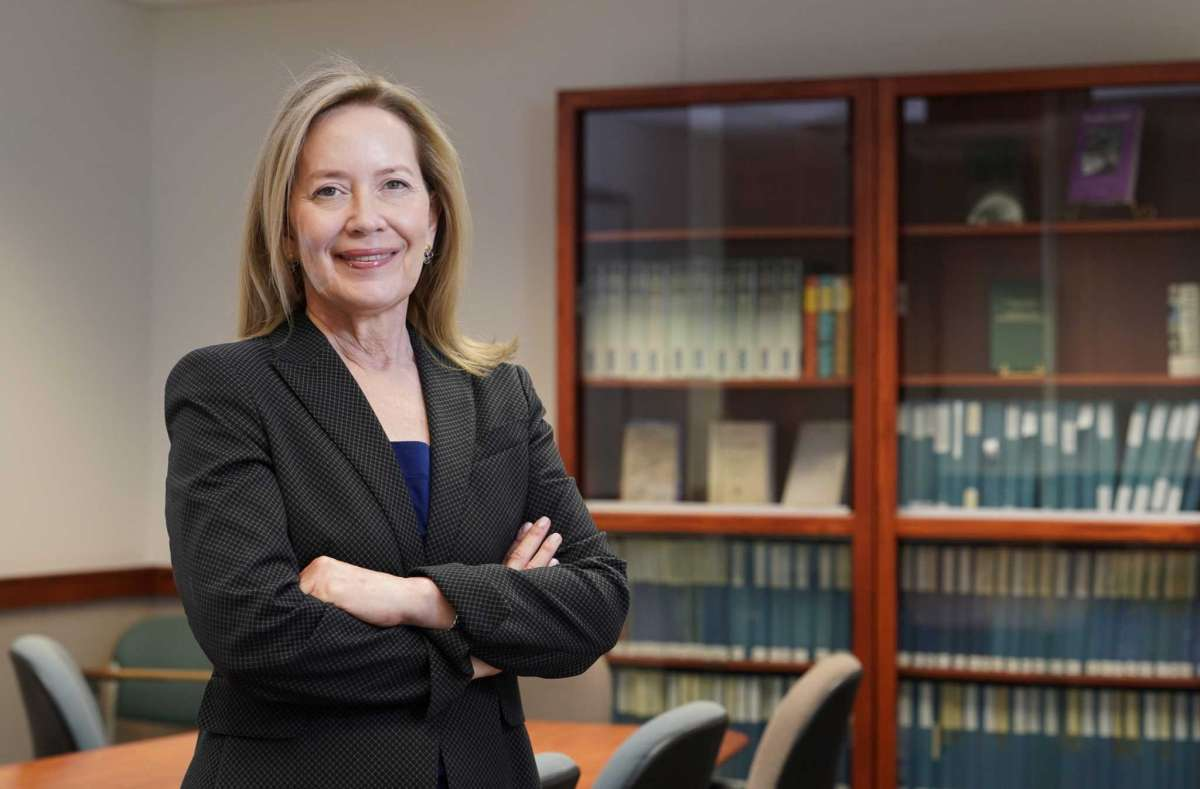 She is currently the Carolyn and Fred McManis Distinguished Professor in the Practice of Humanities at Rice University's Center for Women, Gender, and Sexuality Studies, a faculty affiliate in Rice's Asian Studies Program, and Director of Rice's Program on Poverty, Social Justice, and Human Capabilities. Professor Strassmann has published widely in the fields of economic regulation, environmental policy, and feminist economic theory. Her current research focuses on the impact of feminism on economics.

What is Feminist Economics?

Feminist economics is an approach to economic thinking that is intersectional and interested in ensuring that economic phenomena impacting human lives are kept at the forefront of research and policymaking. It is a type of economic research that is gender-aware and inclusive.

Female economists who began research in this sphere of gender and sexuality, which was seen as more of a peripheral area, were often told that it wasn't economics. If top journals in economics weren't publishing their research, it was considered evidence that their work is not important and thus, topics that were of interest to feminist scholars went largely unaddressed.

Essentially, it was an effective means of silencing their concerns and ideas about feminism in economics.

Excluding women from the field, if they have different ideas about what should be included in economics, has greatly changed what is considered important in the field. Thus, Professor Strassman founded the Feminist Economics journal in 1994.

Feminist Economics started as an institutional intervention in economics, an attempt to make economic research possible that was fundamentally about human wellbeing and the quality of people’s lives.

The journal takes into account phenomena that are incredibly important to how women experience their lives on a day-to-day basis. You can read some of the spotlight articles of the journal here.

As per feminist economists, the idea that reproduction care work is not fundamentally productive economic work, simply because a lot of the work done here isn't commercialized, is just a blatant distortion of what economists should be really measuring. One shouldn't think of productive work as something people are willing to pay for, there is no reasonable rationale behind such a conception.

Why is Feminist Economics Important?

Feminist economists have discovered, with their research on unpaid work, that there are much bigger reverberations of unpaid reproductive work and it’s not just children who need to be taken care of. It's also the disabled, the sick, the elderly.

If, as economists, what we really want to measure is human wellbeing, then we should care about (a) care work, and (b) the organization of care work and its interaction with the paid economy.

If we neglect that, then even the research in the paid sector is not going to be as rigorous.

If people are able to get paid leaves if a child enters their family or someone in their family is sick, if they're able to return to their original job has an incredible impact on their ability to maintain their career, their productivity, and their future.

Moreover, a lot of the economic thinking is highly heteronormative and does not acknowledge that families are more than just a husband, wife, and children. There are same-sex relationships, exploitative relationships where people are stuck in situations that are not really of their choice, intimate partner violence, single and separated parents, etc.

Feminist Economics recently published a special issue looking at the economics of sex work. This novel area is just in its infancy and has never really been explored through traditional economic thinking.

Something very interesting is that research on jobs that women have or lose due to changes in the labor force conditions is often misanalyzed. For instance, the New York Times had once made a claim that women were opting out of the labor force when, in fact, they were simply losing their jobs.

Hence, feminist economics questions ideas such as why is there labor market segregation? Why are women disproportionately in some jobs compared with others? Do we have a good reason for understanding that? How does that interact with social norms, the ability of women to compete on an equal footing in certain occupations, and are these occupations welcoming to women?

There was some research done that looked at occupations suitable for male bodies such as climbing telephone poles. So, if there are professions that are structured in this way that women don't fit, we need to think of the source of the problem.

Can we simply reduce it to women's choices or should we consider the social, cultural, and structural factors that influence women's eligibility for certain jobs?

It is incredibly difficult for an economist to predict the future, and politically there's so much going on that's quite scary. Progress isn’t linear but women are increasingly well-educated globally and social activism is increasing as well.

As people become more socially and politically aware, they're less patient with structures that hold them back.

Hence, Professor Strassmann is cautiously optimistic about the future, and rightly so.